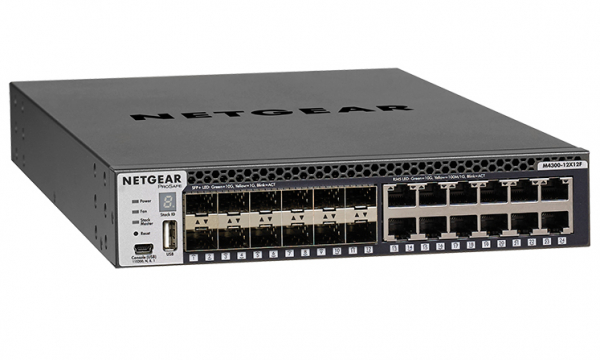 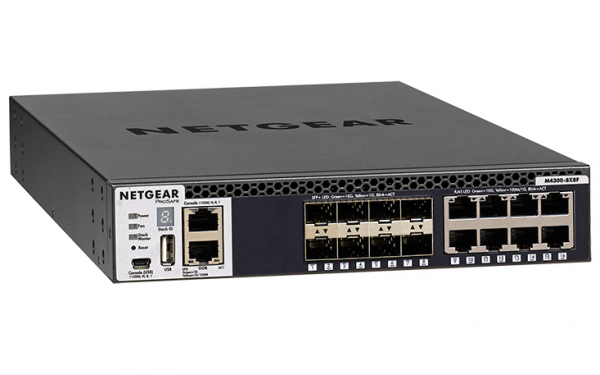 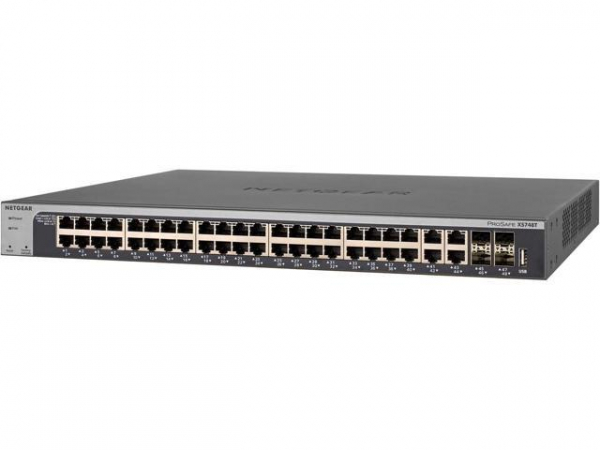 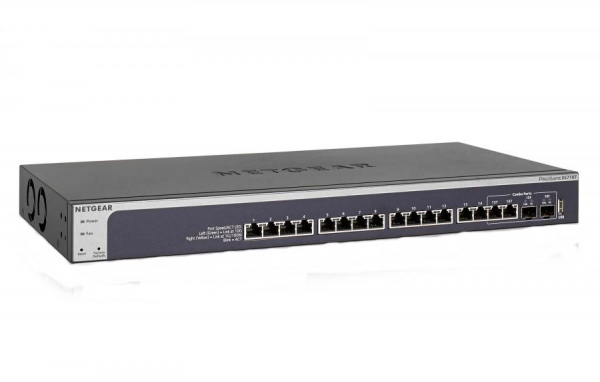 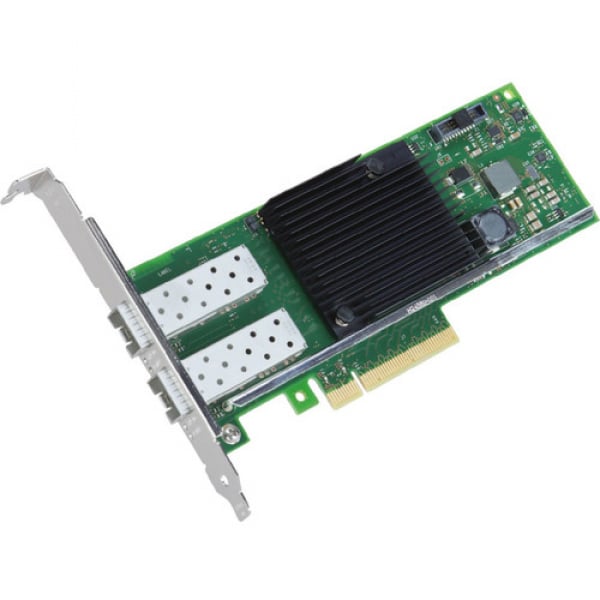 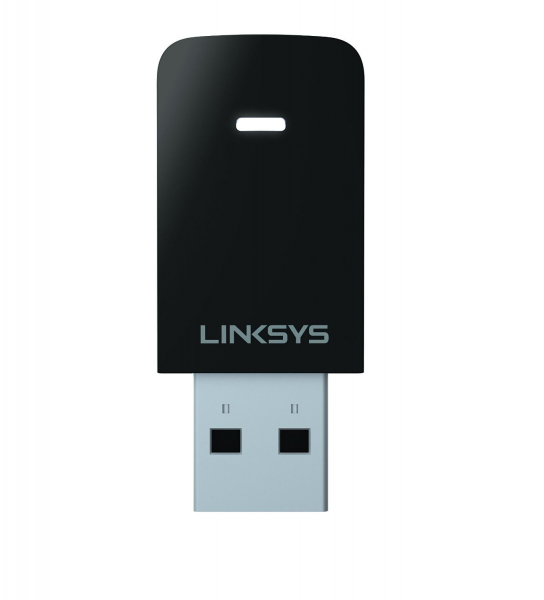 All Prices on our website inc GST. Prices are subject to change anytime without notice. Images and information on our website is as accurate it can be but Zylax Computers does not take responsibility of any human error we may have. We ship across all state in Australia.

Subscribe to the newsletter to receive updates about new products.

Do you want to continue?